It was established in 2012 to operate in the field of Agriculture and Livestock Breeding. In 2012, a Semi-Open Enterprise Project for Dairy Cattle with a Capacity of 100 Milk Cows was devised and submitted to ARDSI. The project implementation was put into practice in the same year. A second project was submitted to ARDSI to complete the needs of the enterprise, which started operations in 2013. The project was completed in 2013. The 5-year monitoring period of the projects financed by ARDSI has been completed. In the 5-year monitoring period, the expectations of the institution have been fully met and the production at EU standards is still ongoing with the same determination. It is an example of good practice that benefited from the supports under IPARD. 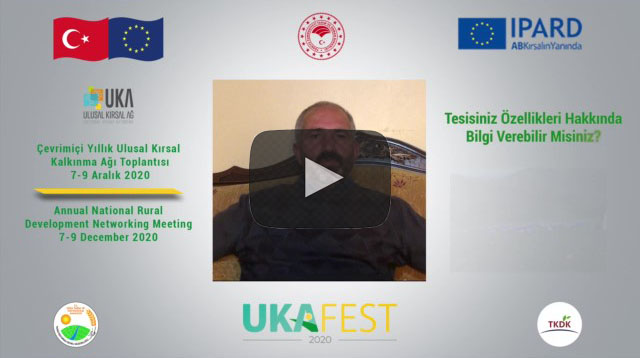 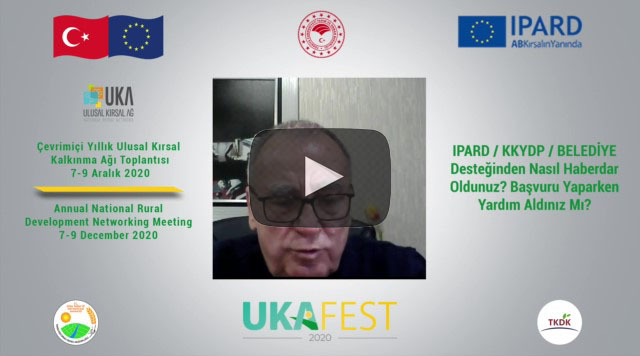 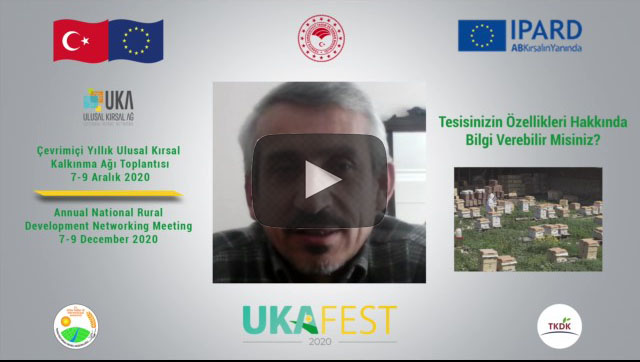 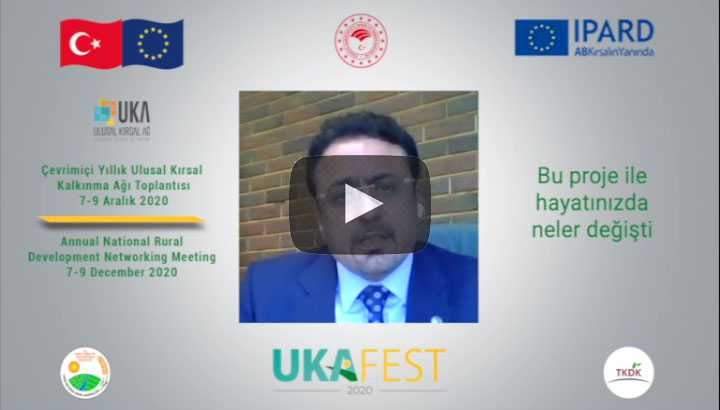