In this project, the main aim was to use the fruits that have no economic value as fruit pulp, molasses, jam and dried fruit and commercialise them. The project was supported in 2017 within the scope of the Program of Women in Rural Areas of the Education and Publication Department of the Ministry of Agriculture and Forestry. An idle health centre building in Fatsa District Kabakdağı District has been transformed into a production enterprise in the project which is carried out in cooperation with Ordu Provincial Directorate of Agriculture and Forestry and Fatsa Chamber of Agriculture. Our Ministry provided the machinery and equipment of the enterprise, which was rented by the Fatsa Chamber of Agriculture and renovated in line with the food production process. Within the scope of the project, 50 women living in Kabakdağı Neighborhood and surrounding villages were delivered training on making fruit pulp, molasses and jam, and drying fruit. The sustainability of the project was supported by distributing 400 fruit saplings to women who have undergone training. The enterprise established within the scope of the project operates approximately 6 months of the year and processes an average of 20 tons of fruit. Fruits that were unused and left to rot have now been commercialised as value-added products. The products produced here are put on the market in the economic enterprises of the Fatsa Chamber of Agriculture and in the local markets which they have an agreement with. The project set an example to many projects which were planned to be implemented in Ordu and other provinces and was awarded under the category of Products Adding Value to Agriculture in 2017. In 2019, in the World Women Farmers Program held in our Ministry, a stand was set up to exhibit the products and explain the project and it attracted the attention of many national companies and pursuantly production agreements were made. 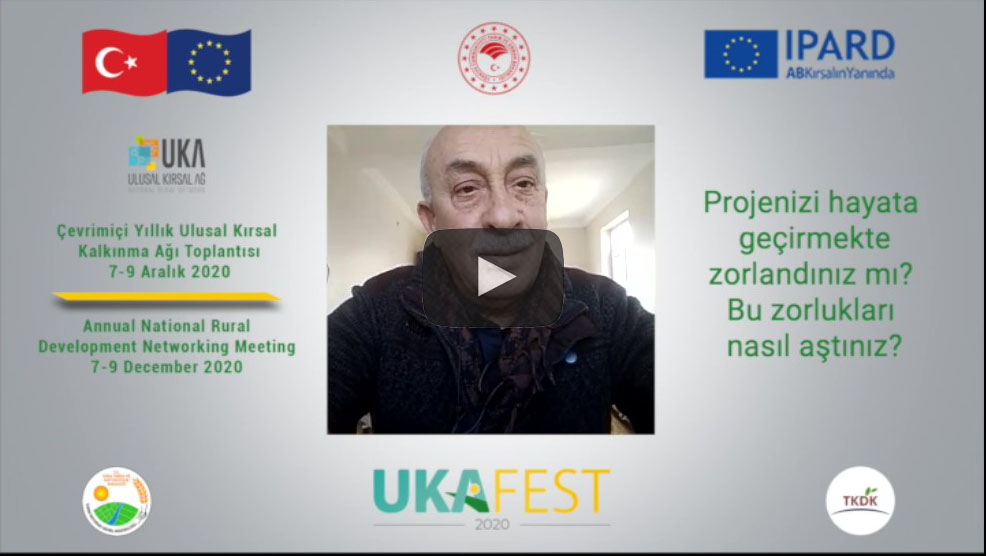 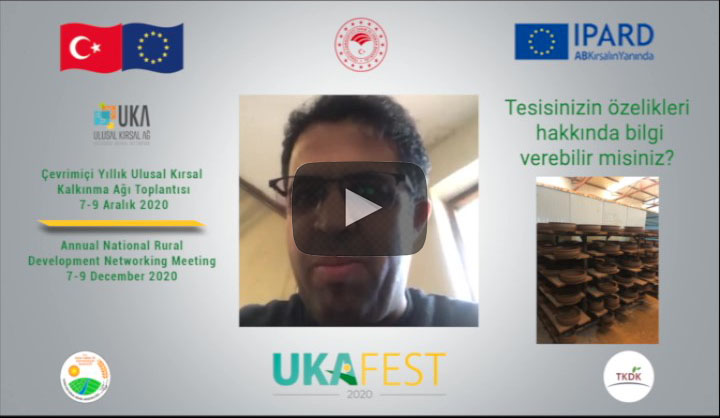 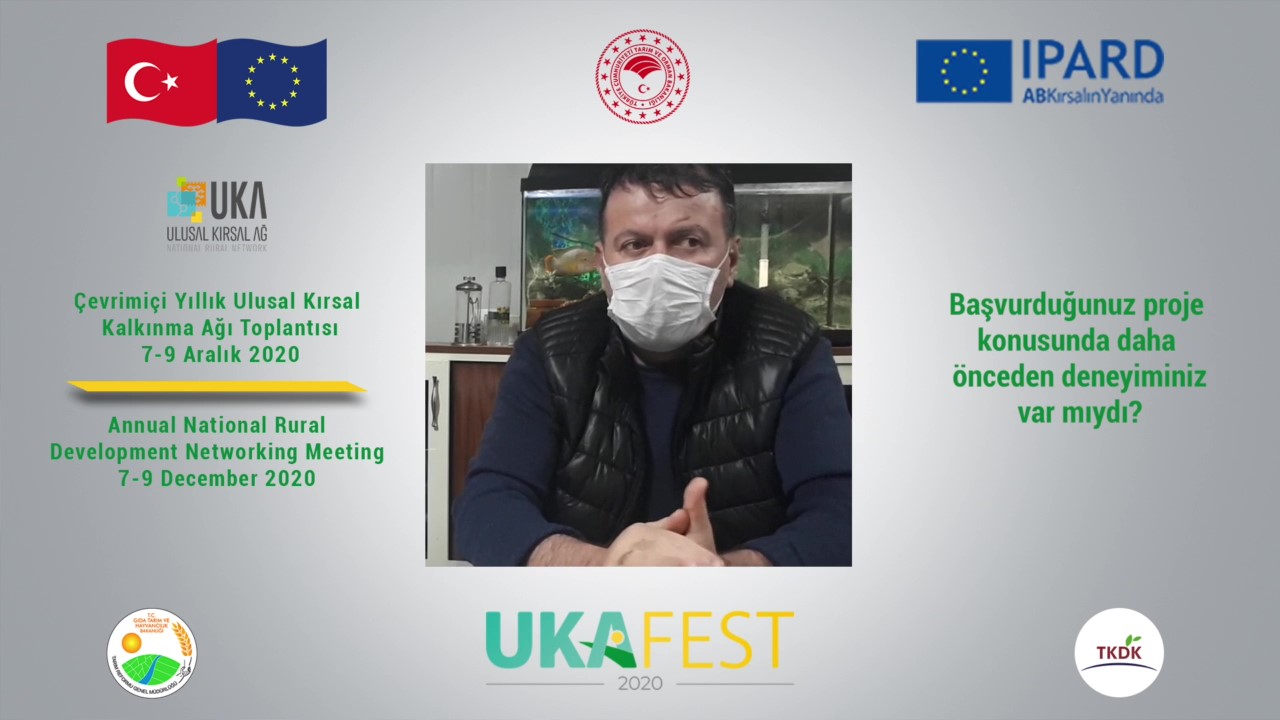 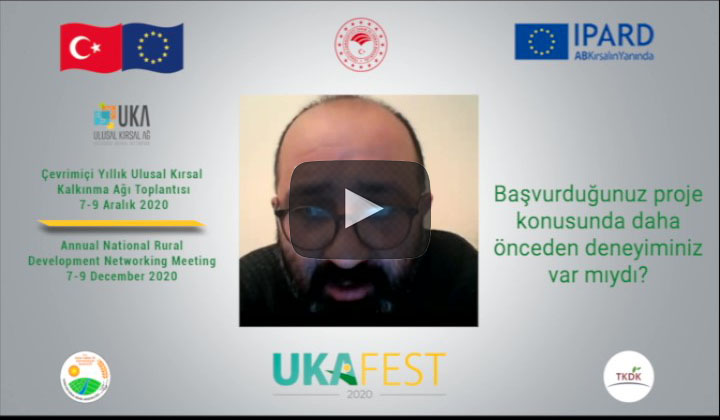